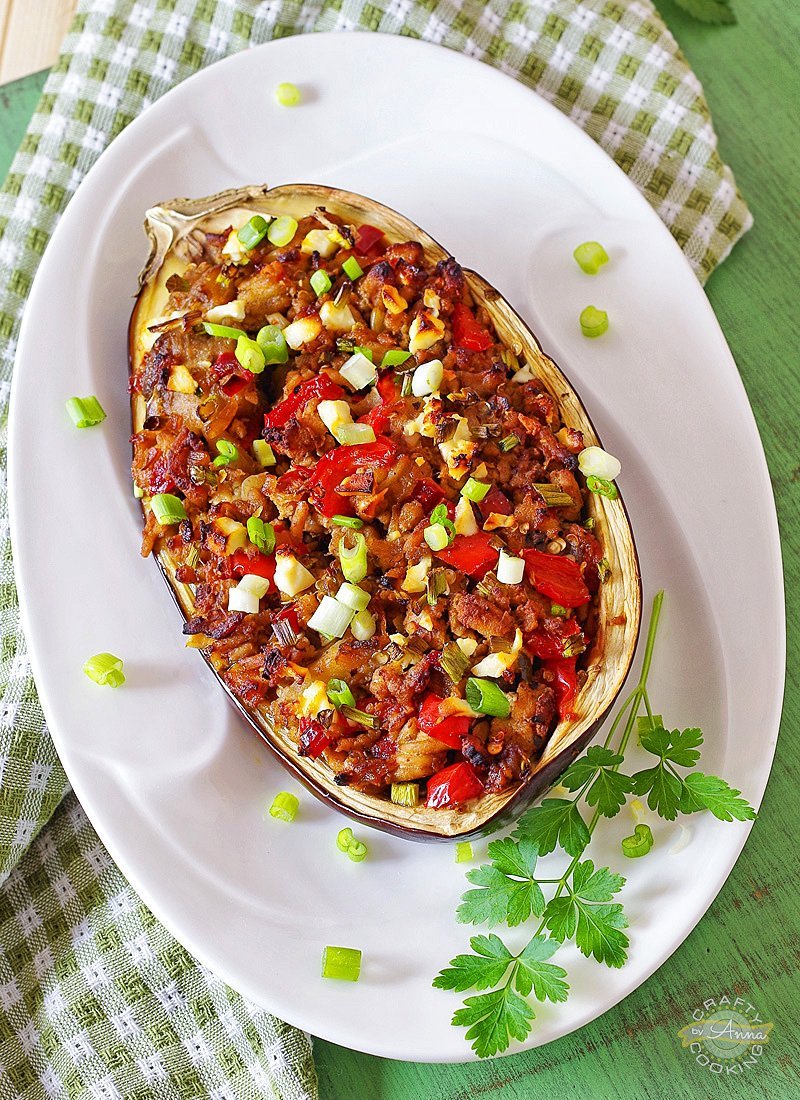 I was so inspired to cook after watching a documentary film “IN SEARCH OF ISRAELI CUISINE” on Netflix! Finally, I have found the perfect Flavour Heaven for me since I love recipes with an international flair!

This Mediterranean Chicken Stuffed Eggplant recipe is full of these Amazing, Exotic flavors! 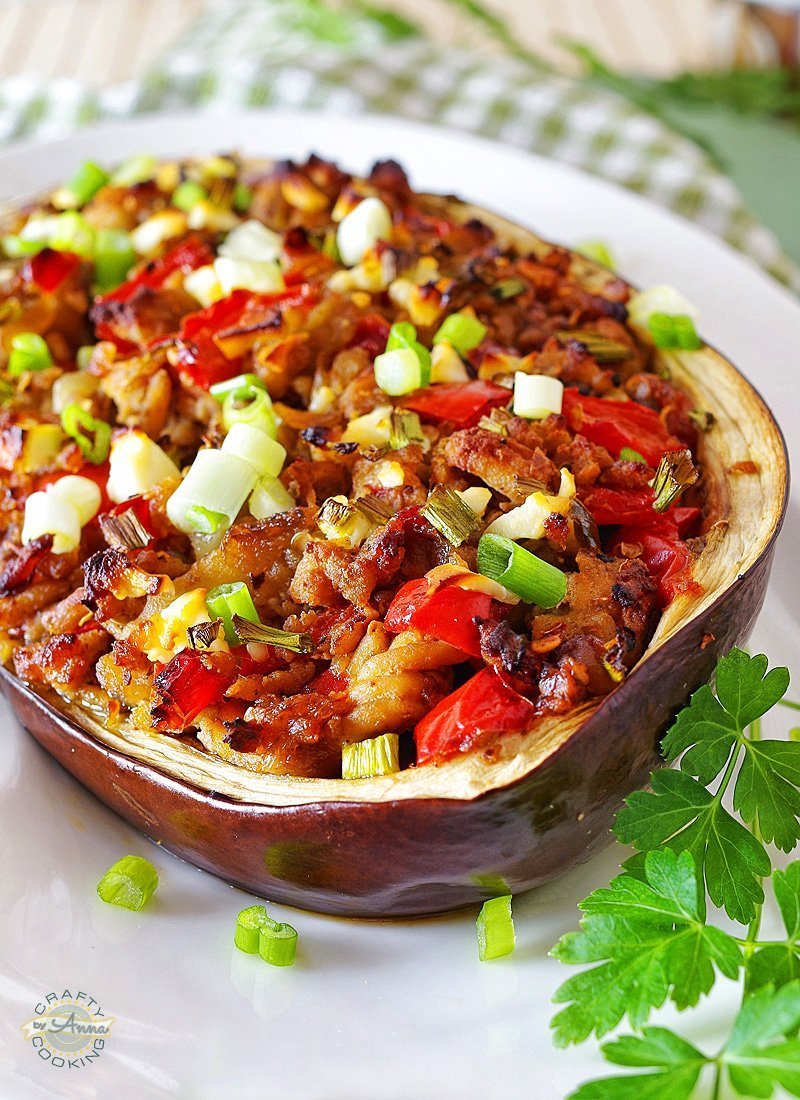 Israeli cuisine is a delicious melting pot of Mediterranean countries, Middle Eastern neighbors as well as Eastern Europe and Russia.

With lots of dishes that use Lamb, Olives, and Eggplants. All of my favorites!

We drink it almost daily now!

Whenever we visited Epcot at Disney, Moroccan food was the best place for us! Love Couscous, Hummus, Tabouleh, Falafel and fresh Moroccan Bread. 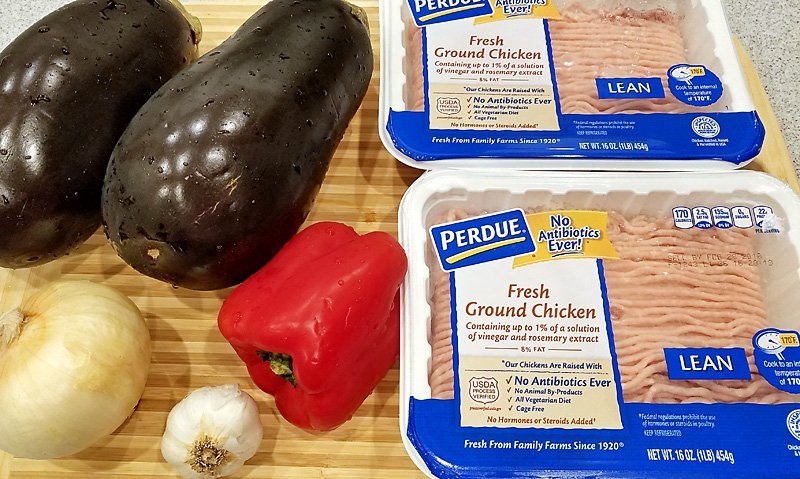 Unfortunately, I can’t find smaller Israeli Eggplants in local stores, so I’ve bought larger ones at Publix that worked perfectly for this recipe.  Sometimes Costco carries smaller eggplants that might work as well.

You can use ANY ground meat for this recipe.

Next time I will try our favorite Lamb, didn’t have it on hand this time. 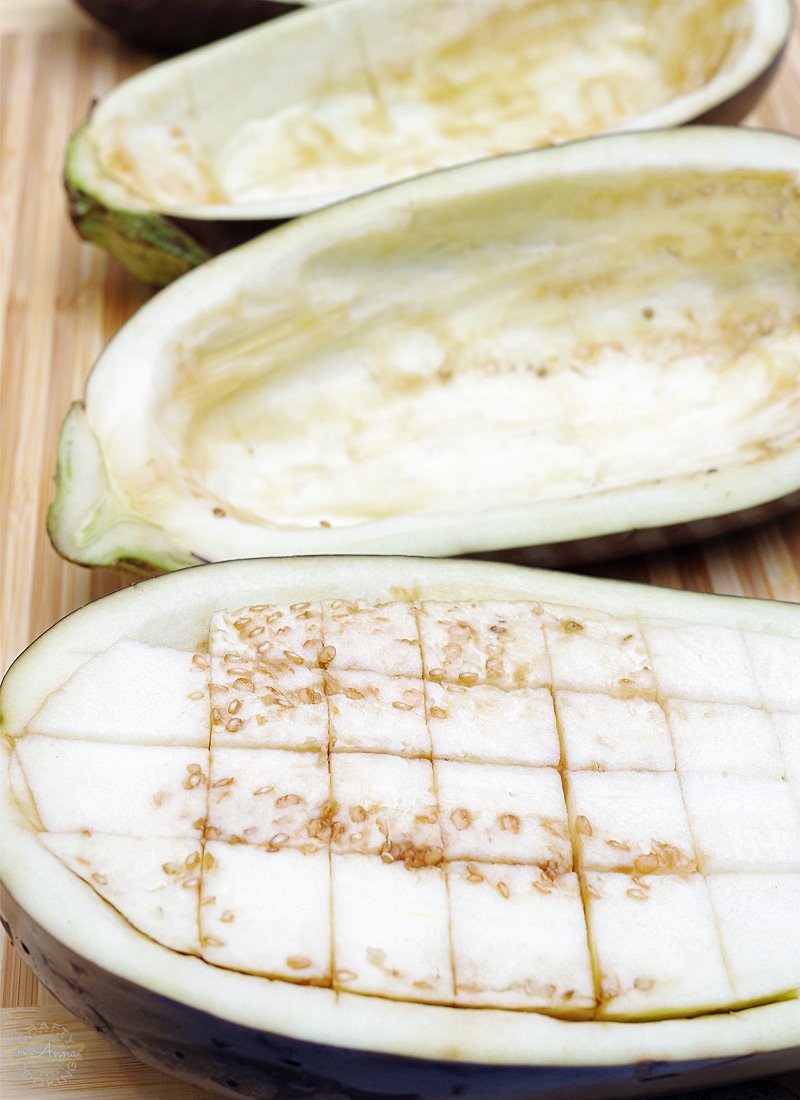 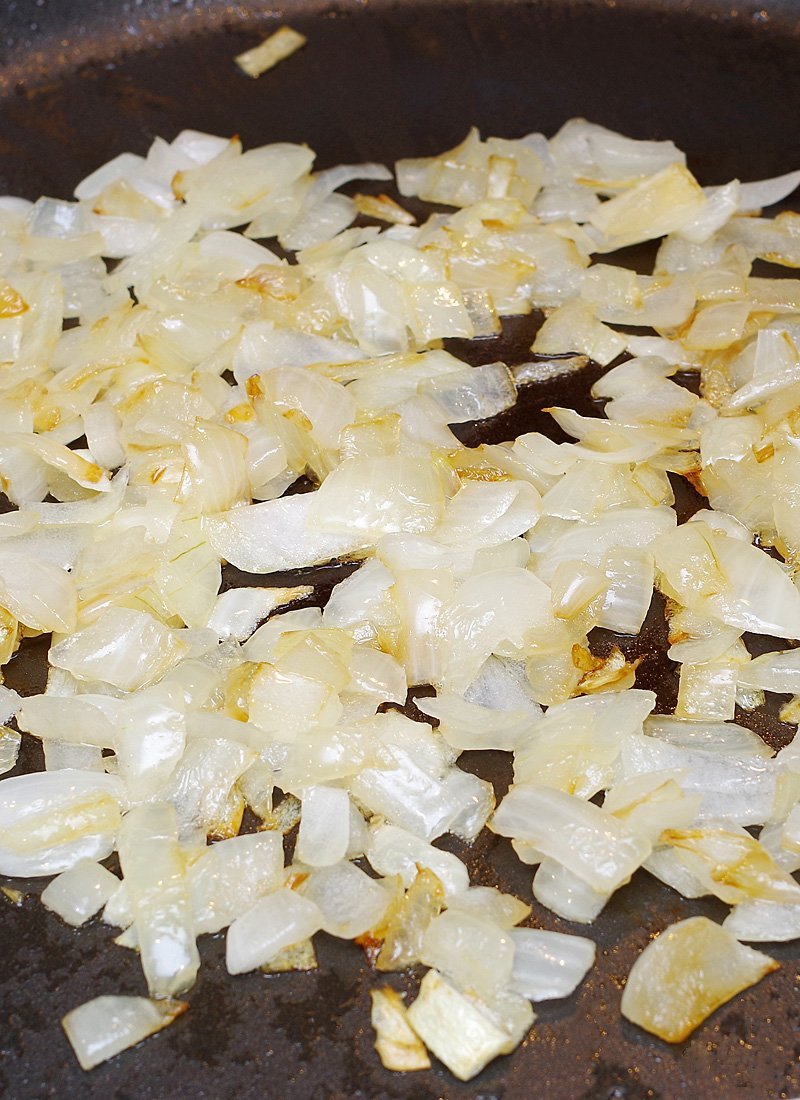 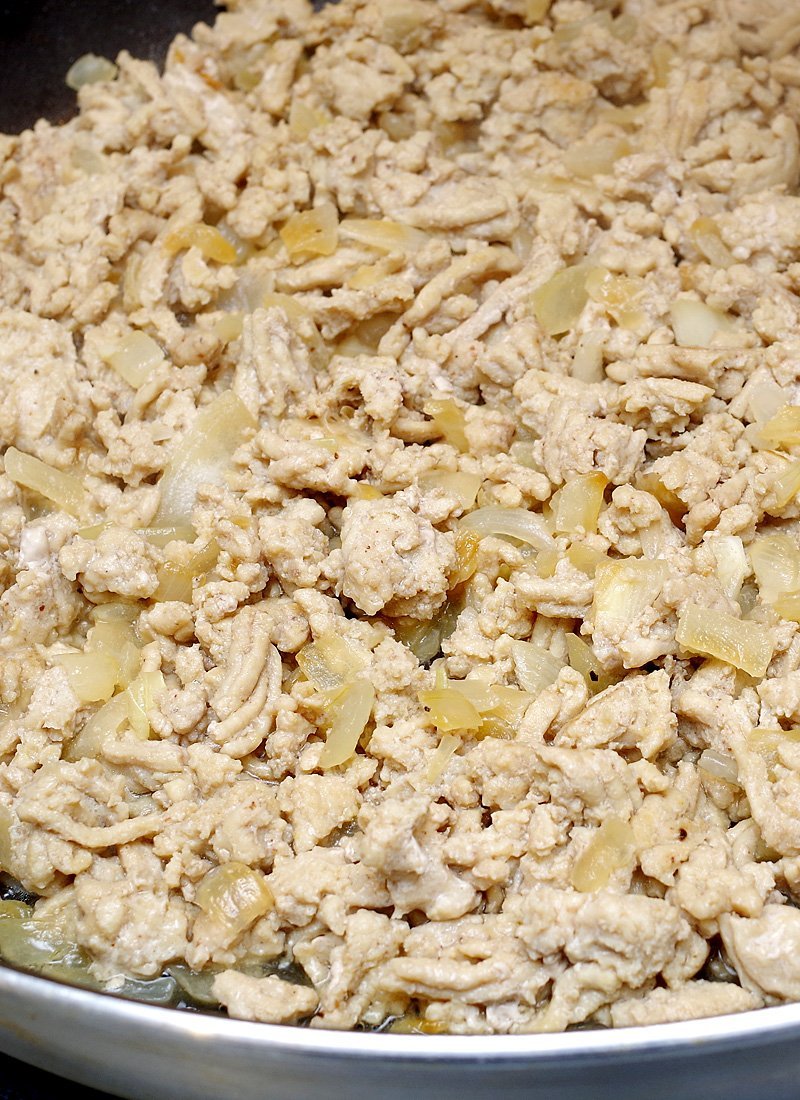 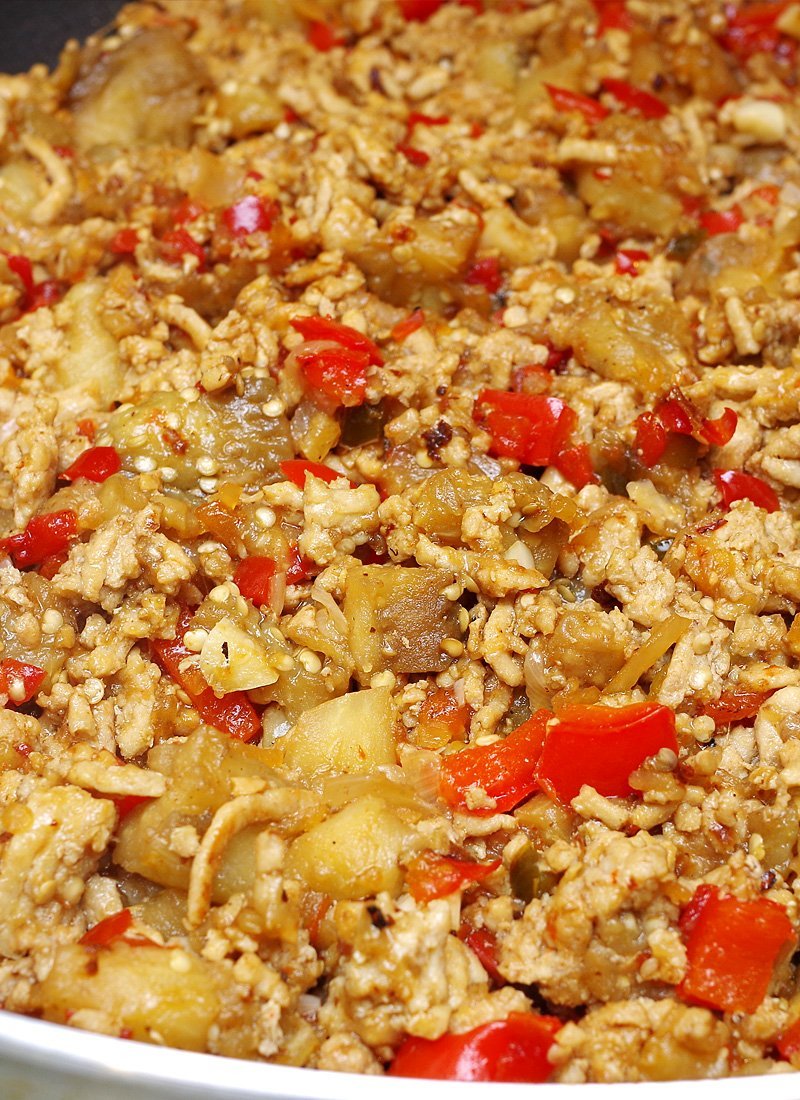 A savory combination of red wine and garlic adds to the versatility of this tomato-based sauce that puts the spotlight on the roasted red peppers. Find it locally or use your favorite pasta sauce or a can of stewed tomatoes. 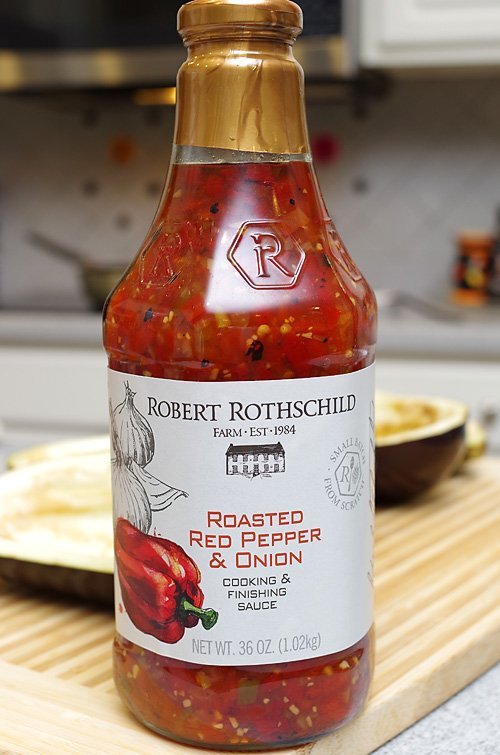 Try using it in salads instead of lemon juice or to season grilled meat and fish. It’s also delicious sprinkled over hummus.

You can buy Sumac on Amazon. 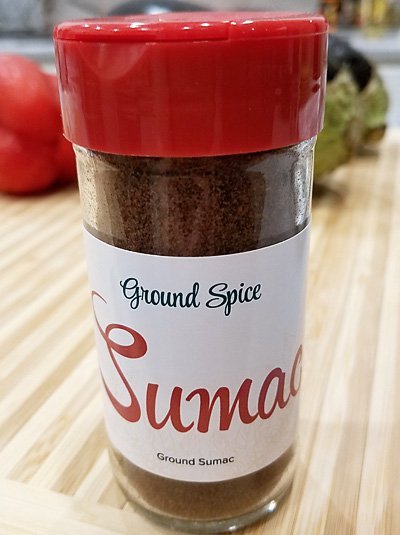 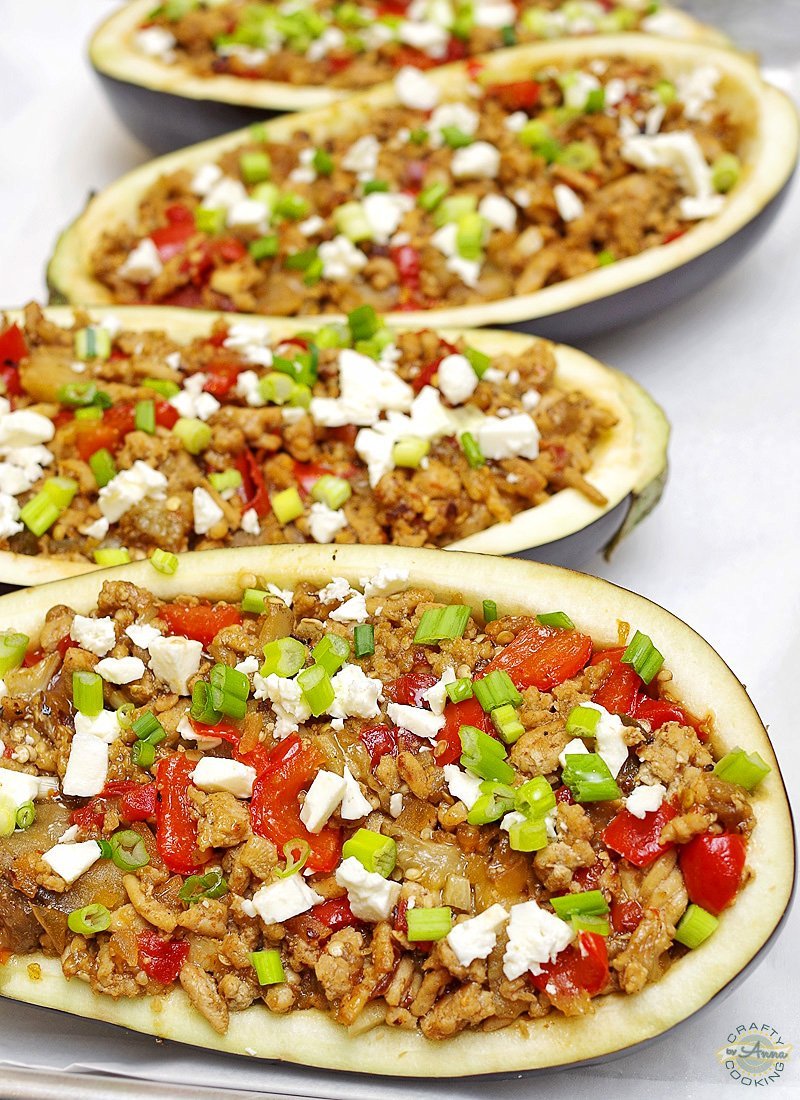 Made it again and added Chickpeas! Perfecto! 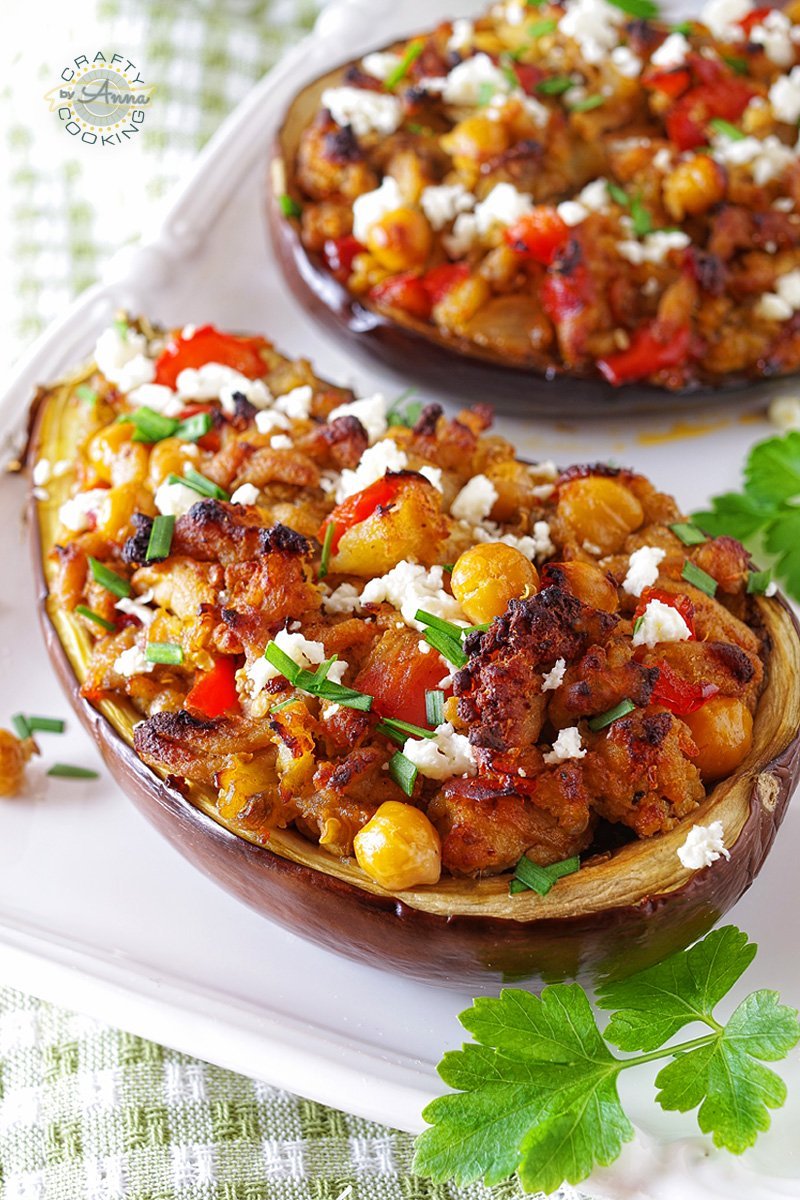 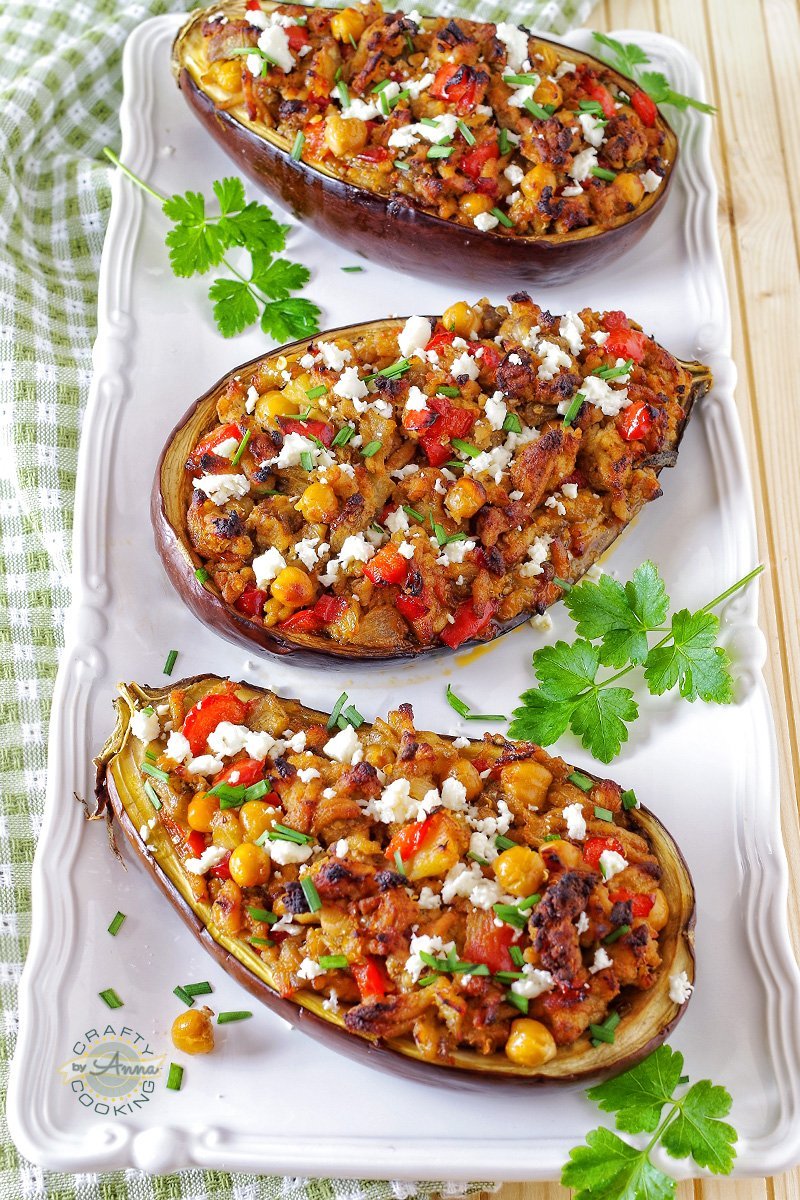 And yet made this Delicious recipe again but this time with Grass-Fed Ground Beef from Sprouts Farmer’s market!

You can definitely taste the difference in this meat.

I’ve served it with Tahini Sauce, click here for the recipe! 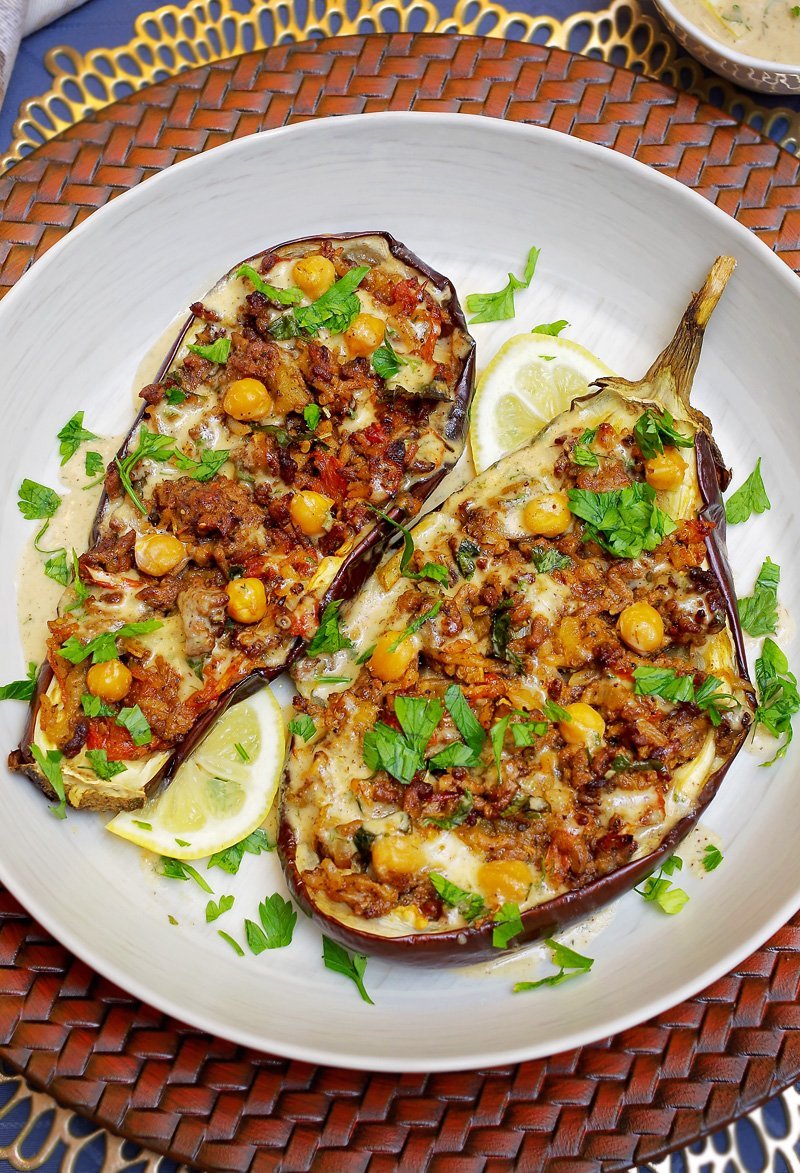 This website provides approximate nutrition information for convenience and as a courtesy only. Nutrition information can vary for a recipe based on factors such as precision of measurements, brands, ingredient freshness, or the source of nutrition data. We strive to keep the information as accurate as possible but make no warranties regarding its accuracy. We encourage readers to make their own calculations based on the actual ingredients used in your recipe, using your preferred nutrition calculator.

Did you make this recipe? 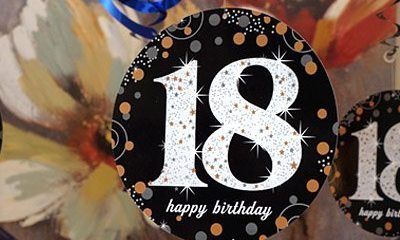 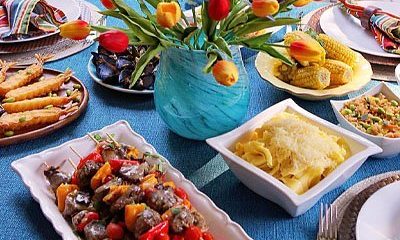 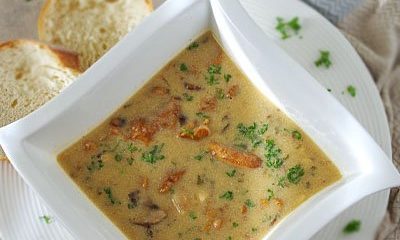 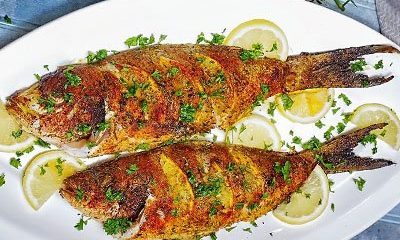 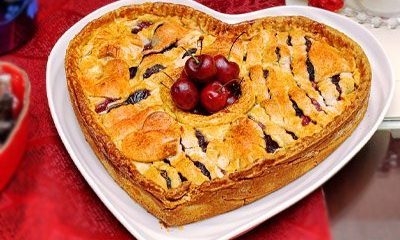 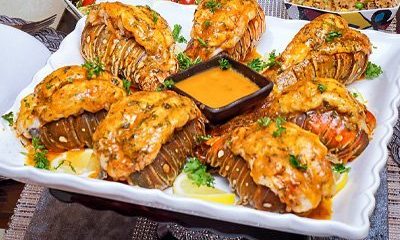 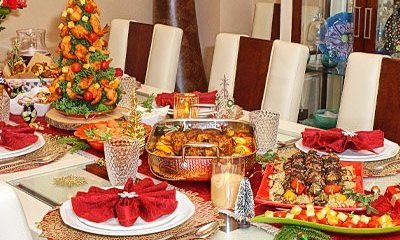 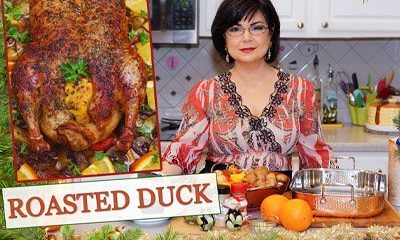 Roast Duck in Wine with Potatoes, Peppers and Mushrooms
December 5, 2020 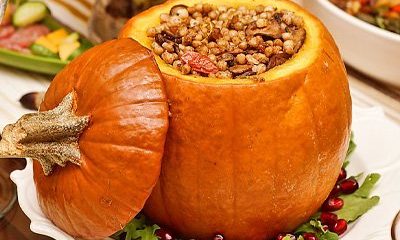 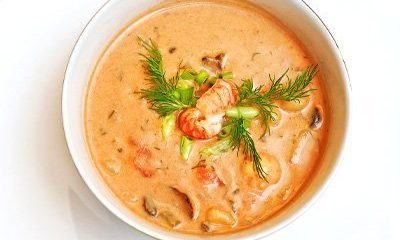 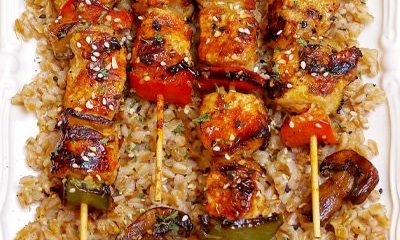 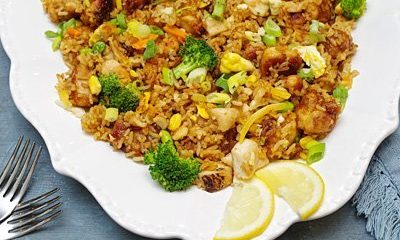 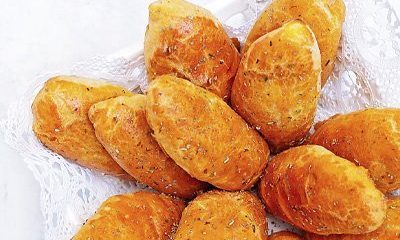 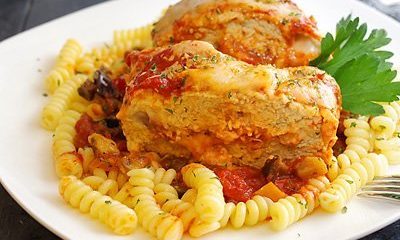